Prakash: A story of the Nepali struggle in the contemporary political landscape

‘Prakash’ as a movie and a character commentates on the issues plaguing Nepal since the Maoist insurgency and the introduction of democracy, or even before. It captures the life after democracy in Nepal in a remarkably realistic way.

It’s not often that a Nepali movie manages to exceed expectations. Dinesh Raut’s ‘Prakash’ is one of those instances. Set in the rural backdrop of Jumla, the movie manages to capture life after democracy in Nepal in a remarkably realistic way.

When I booked a ticket to watch the movie on a Wednesday afternoon, I expected the hall to be half occupied at most. To my amazement, the seats were almost full, even at noon on a weekday. There were also many young people in the audience, which can be taken as an indication of the changing landscape of Nepali cinema.

The Plot of Prakash

The narrative of ‘Prakash’ revolves around the titular character played by Pradip Khadka, who manages to deliver an impressively realistic enactment of a young man from the Far-west. Prakash’s dad was a Maoist soldier who went missing during the war, but the family was still hopeful of his return years later.

Sita, played to perfection by Diya Maskey, had raised Prakash as a single mother through immense hardship, and they both dreamt of the day when Prakash would become a public school teacher. There are complications to achieving that dream due to political power plays and traditional mindsets leftover from the Panchayat era.

There are also themes of casteism in the movie. Prakash’s main love interest Radha, played by debut actress Renu Yogi, is from a so-called lower caste, which ends up being the biggest barrier in their relationship. The political shallowness of the postwar has also been depicted in the movie. Those who were in power in the Panchayat era are shown to still be in power, just under a new system of governance.

The movie showcases the obstacles that ordinary Nepalis living in remote regions have to go through to overcome abject poverty and chase their dreams of a better life. The storytelling is organic and authentic, which is a rare thing to behold in today’s movies.

The camera work, visuals, framing and visual pacing are all stunningly executed. Director Dinesh Raut manages to make the most mundane backdrops seem gorgeous. Even shots of plain or barren fields seem to have been taken with a lot of meticulous thought.

The lingering shots on the faces of characters manage to deliver more emotion than dialogues ever could. The conversations switched from Far-western to eastern Nepali dialect for the ease of understanding can be a little jarring for some. The movie also has a blend of rural and urban landscapes. There are a lot of scenes in the movie that are either interconnected or have a bigger meaning behind them. One of the first scenes of the movie is a funeral procession.

The screenplay and dialogue are naturally flowing and the movie smoothly moves from one sequence of events to the other. The events unfold naturally, and there is no overly explanatory tone in the movie. It also touches on many aspects of Nepali life post-democracy, and it does so from the perspective of an ordinary Nepali citizen. And it depicts the perspectives and personal struggles of each character through the unfolding of various events or through allegories.

Visual Symbolism in The Movie Prakash

There are a lot of scenes in the movie that are either interconnected or have a bigger meaning behind it. One of the first scenes of the movie is a funeral procession, in which Prakash is seen excitedly running through the funeral crowd while on his way to check whether his name was on the list of those qualified to give the exam for a public school teaching position. At the end of the movie, he is at a funeral procession for his mother. While once he was an unwitting onlooker, now he is an unwilling participant.

There are two scenes of Prakash getting dressed, both shot in the same sequence, but the context of the story makes them vastly different. In one scene he is excited and hopeful, while in the next he is dull and dejected.

In one of the pivotal scenes of the movie, Prakash is chasing Radha, trying to get her to talk to him. Radha tells Prakash that she doesn’t like him anymore. In actuality, it was the caste hierarchy that separated them. Radha is then shown crying while leaning against a Maoist graffiti. This scene speaks about how democracy was supposed to bring an end to caste-based discrimination, but how things are more or less still the same for those who are oppressed.

The abrupt ending of the movie also feels apt with the theme of the movie. Issues regarding political turbulence, corruption, exploitation, caste-based discrimination, etc have neither ceased in Nepali society nor will they cease to occur anytime soon. The slow descent of Prakash from optimistic to dejected and tired of the world is a pipeline we have seen in many Nepali youths.

Prakash as a movie and a character commentates on the issues plaguing this country since the Maoist insurgency and the introduction of democracy, or even before. Moreover, its warm reception shows the warming attitude of the Nepali public towards more slow-paced, artistic movies. It may not be everybody’s cup of tea, but it tells a familiar story in a refreshing way and is a shining gem among recent Nepali movies. 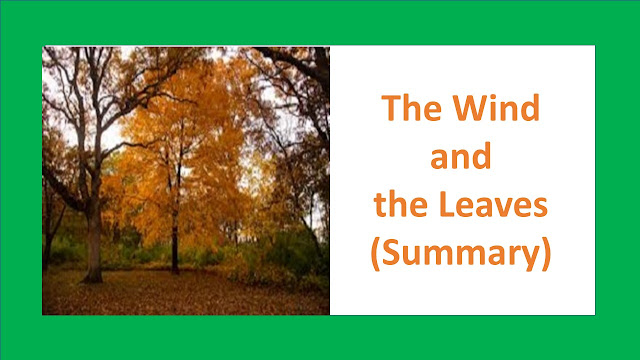 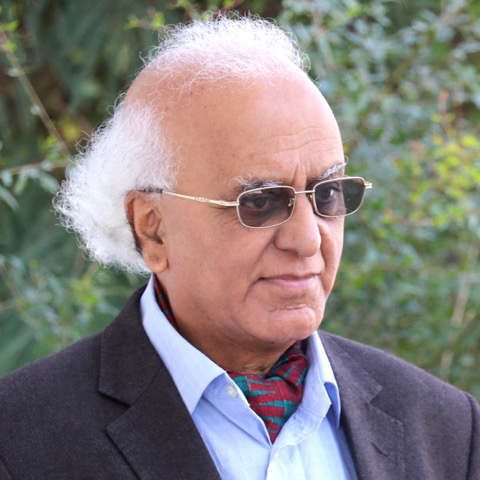 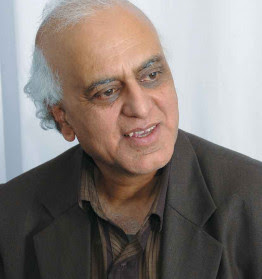 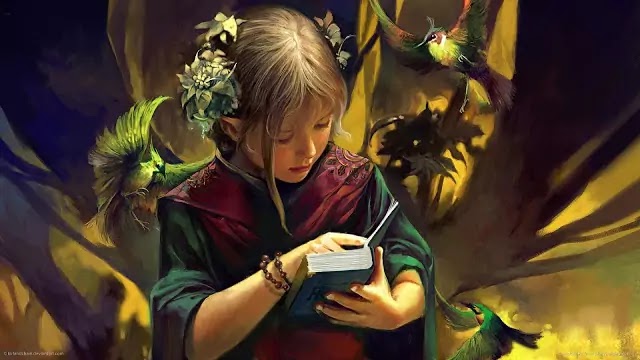 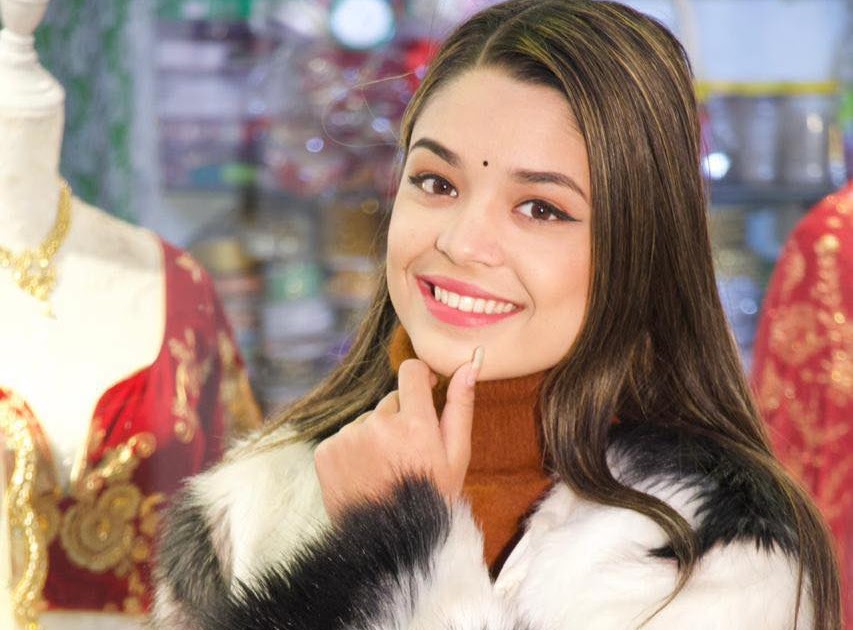