Since governance is the process of decision-making and the process by which decisions are implemented, an analysis of governance focuses on the formal and informal actors involved in decision-making and implementing the decisions made and the formal and informal structures that have been set in place to arrive at and implement the decision. Government is one of the actors in governance. Other actors involved in governance vary depending on the level of government that is under discussion. In rural areas, for example, other actors may include influential landlords, associations of peasant farmers, cooperatives, NGOs, research institutes, religious leaders, finance institutions political parties, the military etc. The situation in urban areas is much more complex.

Good governance has 8 major characteristics. It is participatory, consensus-oriented, accountable, transparent, responsive, effective and efficient, equitable and inclusive and follows the rule of law. It assures that corruption is minimized, the views of minorities are taken into account and the voices of the most vulnerable in society are heard in decision-making. It is also responsive to the present and future needs of society.

Participation by both men and women is a key cornerstone of good governance. Participation could be either direct or through legitimate intermediate institutions or representatives. It is important to point out that representative democracy does not necessarily mean that the concerns of the most vulnerable in society would be taken into consideration in decision making. Participation needs to be informed and organized. This means freedom of association and expression on the one hand and an organized civil society on the other hand.

Good governance requires that institutions and processes try to serve all stakeholders within a reasonable timeframe.

There are several actors and as many viewpoints in a given society. Good governance requires mediation of the different interests in society to reach a broad consensus in society on what is in the best interest of the whole community and how this can be achieved. It also requires a broad and long-term perspective on what is needed for sustainable human development and how to achieve the goals of such development. This can only result from an understanding of the historical, cultural and social contexts of a given society or community.

A society’s well being depends on ensuring that all its members feel that they have a stake in it and do not feel excluded from the mainstream of society. This requires all groups, but particularly the most vulnerable, to have opportunities to improve or maintain they're well being. Effectiveness and efficiency

Good governance means that processes and institutions produce results that meet the needs of society while making the best use of resources at their disposal. The concept of efficiency in the context of good governance also covers the sustainable use of natural resources and the protection of the environment. 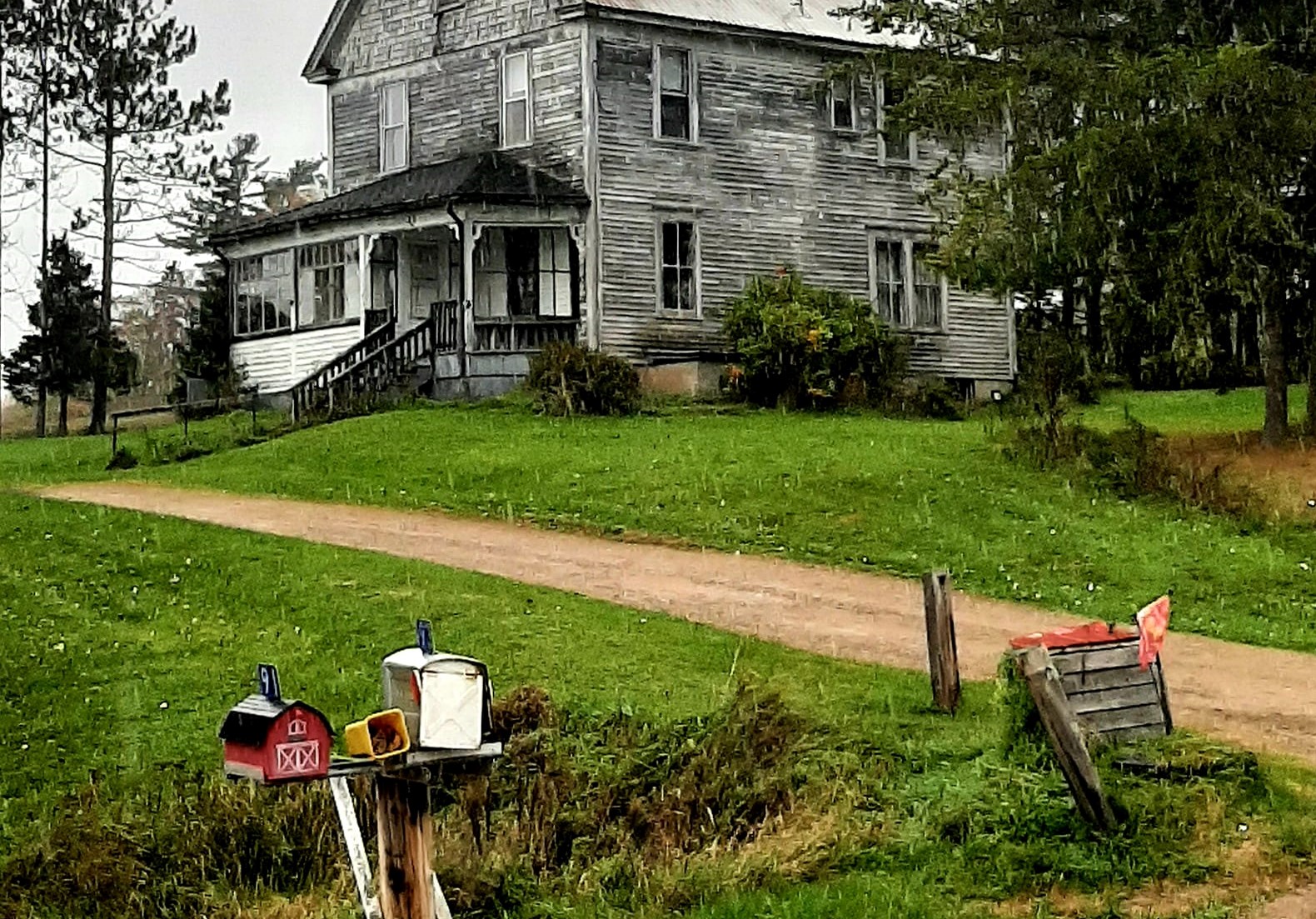